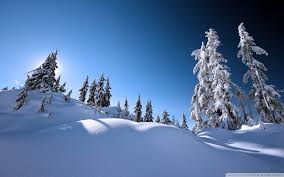 Ethics and Trust in the Investment Profession

Subject 3. Challenges to Ethical Conduct
Total number of practice questions for CFA Level I (06/2020) Exam, Study Session 1: 361.Log in to your account to access all of them.
Dec. 2020 Level I June 2020 Level II
Basic Question
Due to its competence and strategies, Enron was often named the "most innovative" in America. When hints of the Enron scandal first began to appear in the press, Enron employees expressed surprise and indignation that anyone would question the ethicality of many of the firm's actions. Any outsider who questioned Enron's tactics or numbers was told that they "just didn't get it." This is an example of ______. A. the overconfidence bias
B. large financial rewards
C. loyalty to colleagues Correct Answer: A

People tend to overestimate the morality of their own behavior. Ethical employees may make poor ethical decisions when they are overconfident or do not understand the complexity of the issues.

You need to log in first to add your comment.
Confidence
Other exam preparation services may offer sample notes of a chapter or two. AnalystNotes is different. As proof of our commitment and to demonstrate our confidence in our study system, you are granted full online access to our entire set of study notes and all practice questions before you make a purchase.Seeing is believing!