There are 341 practice questions for this study session. 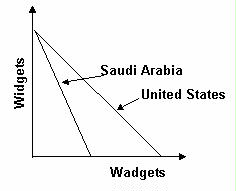